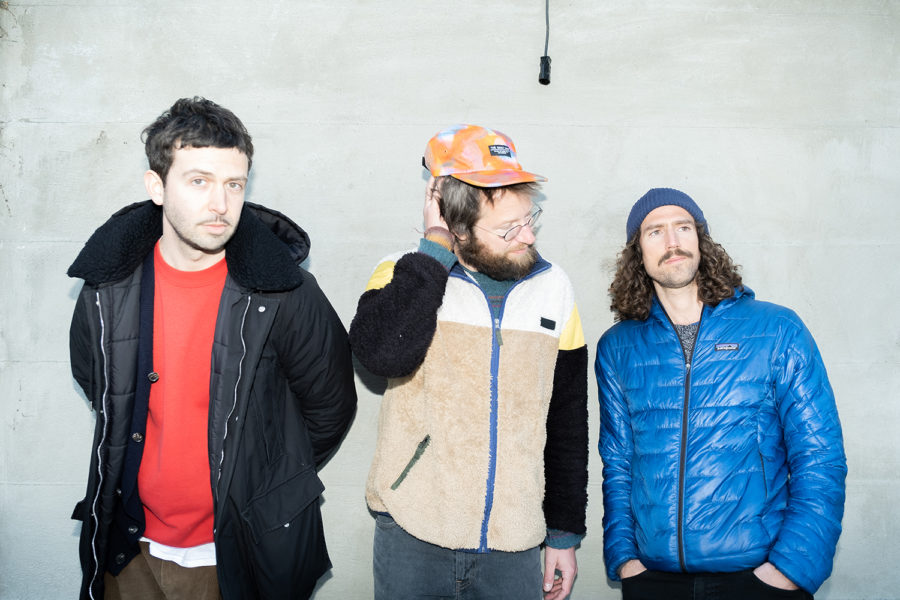 After playing entirely improvised concerts, the trio started to explore a seemingly simple idea in the studio: to engage with a limited musical material and let it slowly unfold. A bit like planting a seed and watching it germinate. By setting themselves a set of limitations and rules, which in turn raise new musical questions to be solved, the three musicians have turned Baumschule into a creative playground which exude the sheer pleasure of playing together and listening to others.

But truth is, it is based on a skillful balance between composition and improvisation, repeated patterns and blossoming micro-variations resulting from individual decisions, phase shifts and resynchronizations, linear progression and tabular strokes.

Supported by the Pro Helvetia Foundation