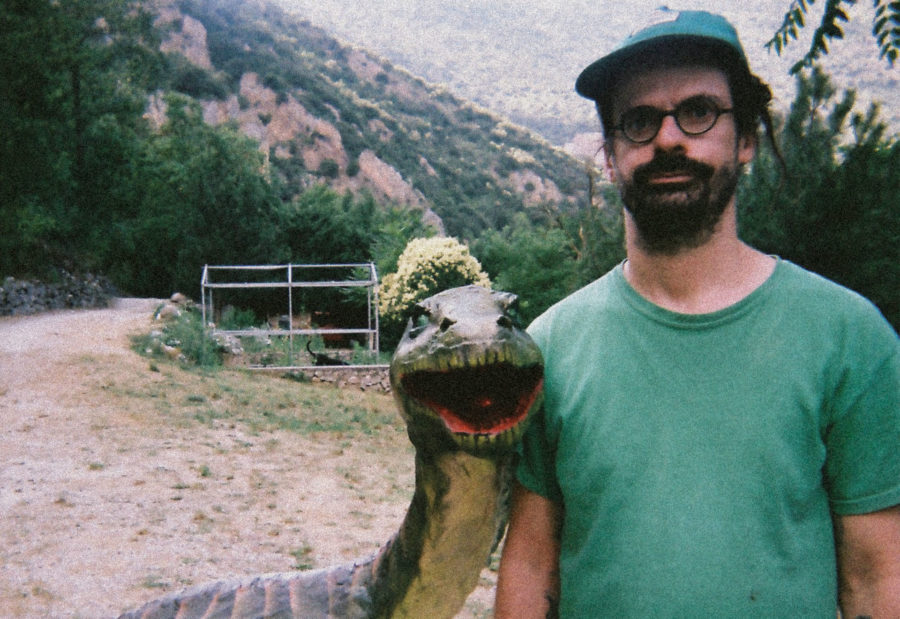 Tachycardia is a personal and introspective synthesis of the experience of dichotomies orality/writing, popular music/scholarly music, recorded music/performance art. The problem of musical language and its transmission is at the heart of the composer’s research. The obvious influence of concrete and minimalist music is increased by his initial instrumental practice: percussion and drums. The obsession with rhythm tends to test the endurance of the body – that of the transmitter, that of the receiver – imposing the radical length of the recording format, the harshness of the sound materials and their sometimes atonal or dissonant aspect.

However, it is more in the motif and its repetitiveness that one must perceive the test and glimpse the enlargement of the auditory perception: where the slightest change becomes audible, where the sound object is seized in its entirety. A sonic hypnosis introduced by a quasi-acousmatic music and soundscapes that facilitate its approach by focusing on the acoustic dimension of sound.