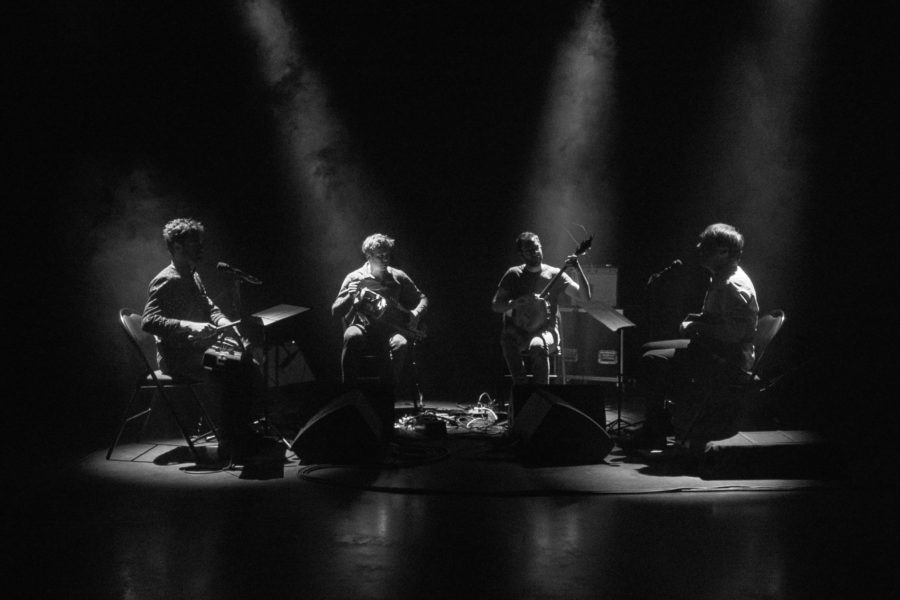 From the profane and devotional musical repertoires of Occitania, the music of Jericho is constituted as a popular oratorio in which body and voice are set in motion.

The raw sound is perceived as a first step, from which we imagine the paths that lead to the meeting of the (unmeasured) song with cadenced melodic motifs.