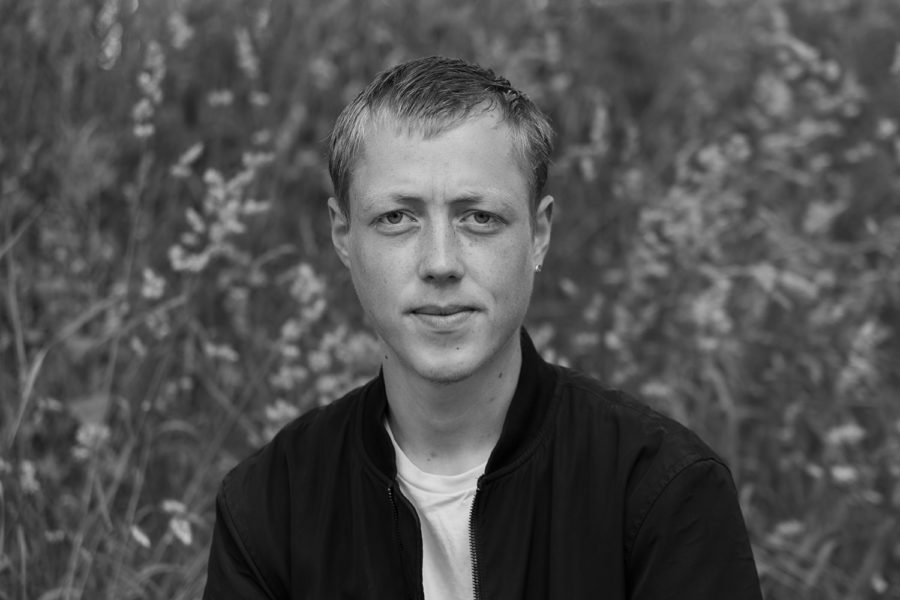 Born in 1998 in Mulhouse, France. Gaspard Beck studied classical percussion in Mulhouse then in Strasbourg. He was introduced to improvised music at a very early age and developed this practice in opposition to what he learned in an academic way. Developing a reflection on his playing, he pursues his research by playing exclusively improvised music. Thanks to his multiple encounters and his travels, he will participate he participated in an exchange program that took him to the United States for a full year, where he recorded his first where he recorded his first solo album.