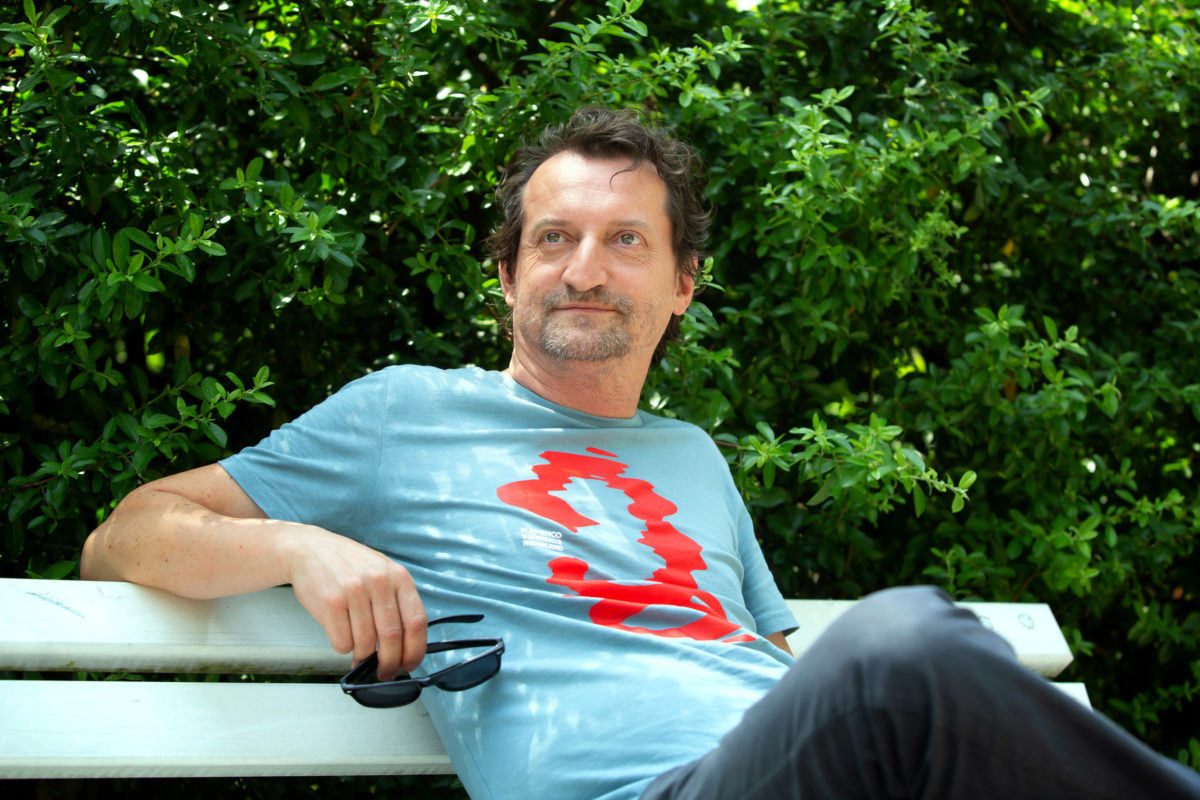 A student, independent and alternative radio station that weighs its full weight in the artistic line of the most important festivals in its country? No, it’s not a fanciful fiction from the imagination of the creators of The Simpsons, it’s a Slovenian reality. Founded in 1969 by students at the University of Ljubjana, Radio Študent has still not given up and can proudly claim the status of the oldest student radio in the world. As a result, a large part of the Slovenian cultural scene of the moment has passed through the 89.3 FM box. Bogdan Benigar, a leading figure in Slovenian jazz, is no exception to the rule. “I’ve always considered myself a student of Radio Študent,” he sums up in a beautiful phrase.
Radical and open to the world in its political ideas, 89.3 FM has transposed this philosophy to the music it broadcasts and promotes, from rock to jazz to traditional music from all over the world. Bogdan Benigar recalls that one of the first shows he hosted in the early 90s was dedicated to the French clarinettist Louis Sclavis.
This open-mindedness is even what prompted a handful of members of Radio Študent to carry out a sort of quiet putsch in 1984. Not recognising themselves in the city’s official jazz festival, which they found too conventional and not eclectic enough, they founded Druga Godba: literally, the festival of another music. “They wanted to open up the programme to African music, reggae, but also more experimental and contemporary jazz or Slovenian folklore: a lot of things that weren’t possible at the Jazz Festival Ljubljana at the time,” he explains.
Druga Godba, Bogdan Benigar arrived there in 1992. Thanks to its European network and some big hits like Cesaria Evora’s arrival in 97, the transgender event in the Slovenian capital is developing its international image and the budgets/subsidies that go with it. But still true to the Radio Študent philosophy, Druga Godba keeps her ears wide open: “The idea is that I want to know EVERYTHING. And if I know it all, I want to pass it on to those viewers who are not so lucky. We follow everything that’s happening in the world, without any geographical or musical borders.
The most amazing thing about all this? Today, Bogdan Benigar is also the artistic director of the… Jazz Festival Ljubljana. Who is trying harder to find a balance between mainstream and laboratory jazz: for the 60th edition of the event in 2019, the iconoclast John Zorn came to Ljubljana to run one of his famous marathons between noise and exotica, which is quite symbolic. For several years now, this famous jazz laboratory musician has found his place in Slovenia, where the underground scene, led by the Sploh collective, are grandchildren of the Radio Študent spirit. The circle is complete. 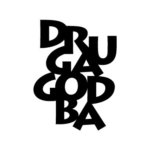