Do you hear voices ? It’s nothing, it’s just the new Might Brank. 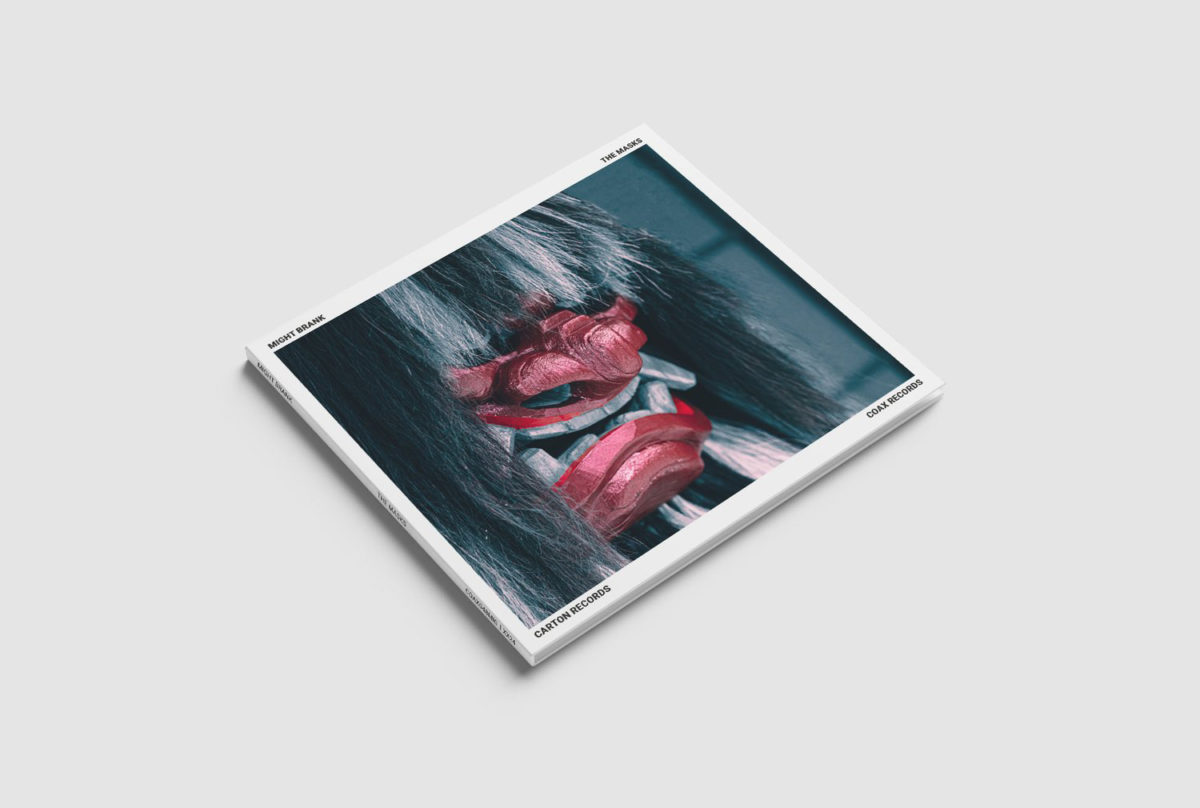 Or some questions asked to Emmanuel Scarpa

We always said that it is better to be alone than in bad company. The solo project of drummer Emmanuel Scarpa has decided otherwise: better to be alone and well accompanied, thanks to polyphonic music. Indeed, for this second album under the name of Might Brank, Emmanuel Scarpa uses a multitude of voices to go back to the origins of these medieval compositions. A return to the sources detonating in our musical landscape, which will surely allow us two things: enjoy a high quality record, while going to bed less stupid tonight. On this occasion, we exchanged a few words with the main character of this album to know a little more about the genesis of this canonical project (pun that you will understand only by reading the interview).

Hello Emmanuel. We know you from several projects, can you tell us what place this solo album takes among your different bands ?

Today it has a prominent place, but then I wouldn’t have predicted such situation four years ago. Until the birth of this solo I was considering composition in total isolation from my drumming. Since I’ve been feeding this solo, a certain number of ideas start from my instrument, something I didn’t do before, although this process seems quite natural to me and especially very common. I think I make less mental music now… which doesn’t mean less complex but more felt, more alive in a way.

We find in Might Brank one of your trademarks, a certain creative obsession for medieval and polyphonic music. What pushes you towards these registers and what advantages do you draw from it on the compositional level ?

I have always been attracted by polyphonic music in general, whether it comes from written or oral music, but it is true that I have been stuck lately on medieval music… I think it all started with my fascination for the canon (you know Frère Jacques?), and well, after writing (and drinking) so much of it, I wanted to know when the first canon had been written, or at least the first one of which we still have a trace, and I made some fantastic discoveries in the 13th and 14th centuries. In particular with something that I thought was one of my trademarks, which is a rather particular canon, and which in fact has existed for 600 years… Learning a little bit teaches humility a lot (laughs).

Trick question, what do we find in this album that was perhaps missing in the first one ?

A trick question indeed, because I have no hindsight. The second album is in the continuity of the first one, but with a little more voice, a little more gong and a little more “spirit” if I may say.

This album is released by Coax & Carton records. We know that all is not well for the indie labels which make small-scale production at the moment and which make a real work in delicacy, close to the craft industry. A word as an artist on the importance of this kind of actors in the course of an artist ?

The work that these independent labels do is essential, even crucial. They try against all odds to make people discover something else than what the dominant media proposes – hammers I should say – and all this with a very fragile economy in front of the record industry. Not to mention the fact that the cd is disappearing, and that to get visibility on Spotify or Deezer, you have to invest a lot, so these labels turn to Bandcamp, which is probably the most ethical platform, but that nobody knows. Well, all the musicians and geeks on the planet know about it (laughs), which must be about 0.5% of the population. So to finish answering your question, in my career and that of many others, releasing an album without the precious help of these labels, it would be just like sending an email to your friends to say: “yeah, there’s a new CD coming out !”.

I would say without hesitation, “Lucie” by Daniel Balavoine.

Find all the discography of Carton Records on Bandcamp.

On Tour | Did we ever tell you that we were fans of Mikko Innanen ?

To listen | AIL : Meetings and practices around free improvisation