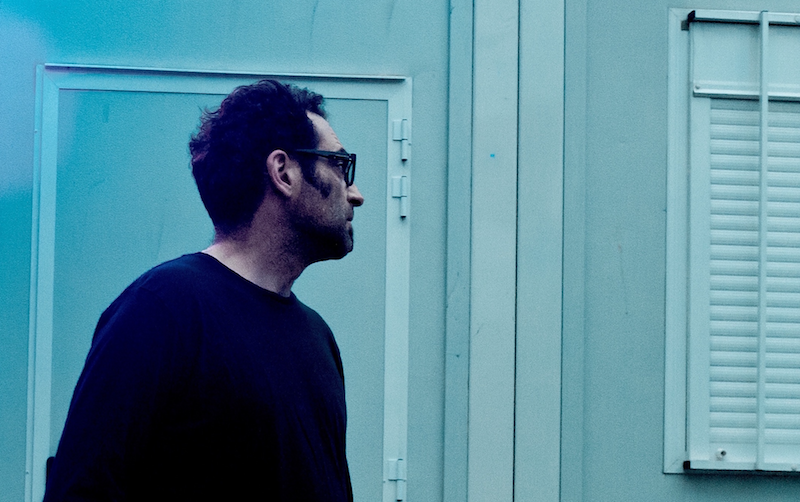 He is a key figure in the new European music scene. An irreproachable virtuoso, he invents a unique language and embraces the most adventurous music. He has developed techniques inspired by matter, everyday sounds and contemporary musical languages. His experiences have led him to the frontiers of improvised music, noisy rock, electroacoustic music, jazz and traditional music. His work as an improviser brings into play the question of listening and the ways to renew it.