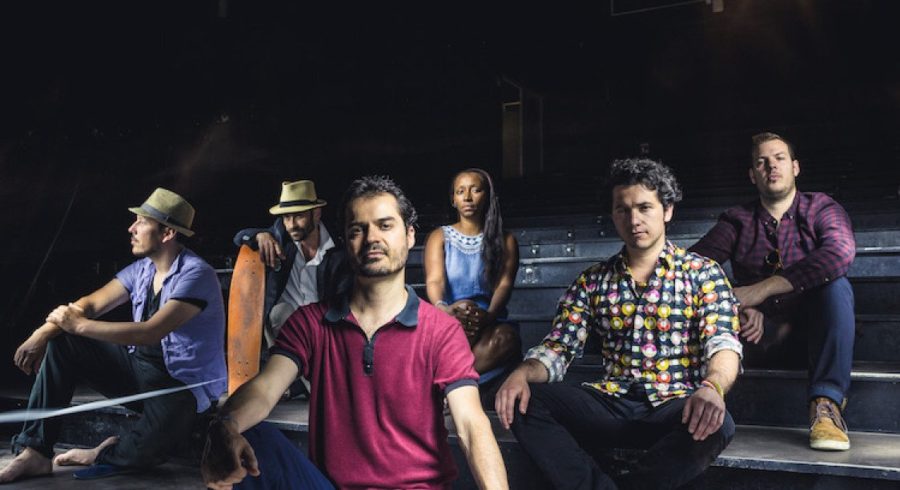 Let the chill in.

The Bongo Hop is the new Afro-Caribbean project of trumpet player Etienne Sevet. On Satingarona pt1, his first notebook of sound travels, nourished by 8 years spent in Cali (Colombia), we find friends from the caleña period, such as Nidia Gongora (the voice of Ondatropica) and Quantic, which he had discovered and filmed as early as 2003, when she was the unknown singer of the folk group Socavon) or the rapper Maikcel (Zalama), but also the multi-instrumentalist producer Patchworks (Voilaaa, The Dynamics, Mr President, Taggy Matcher, Uptown Funk Empire), met in Lyon.