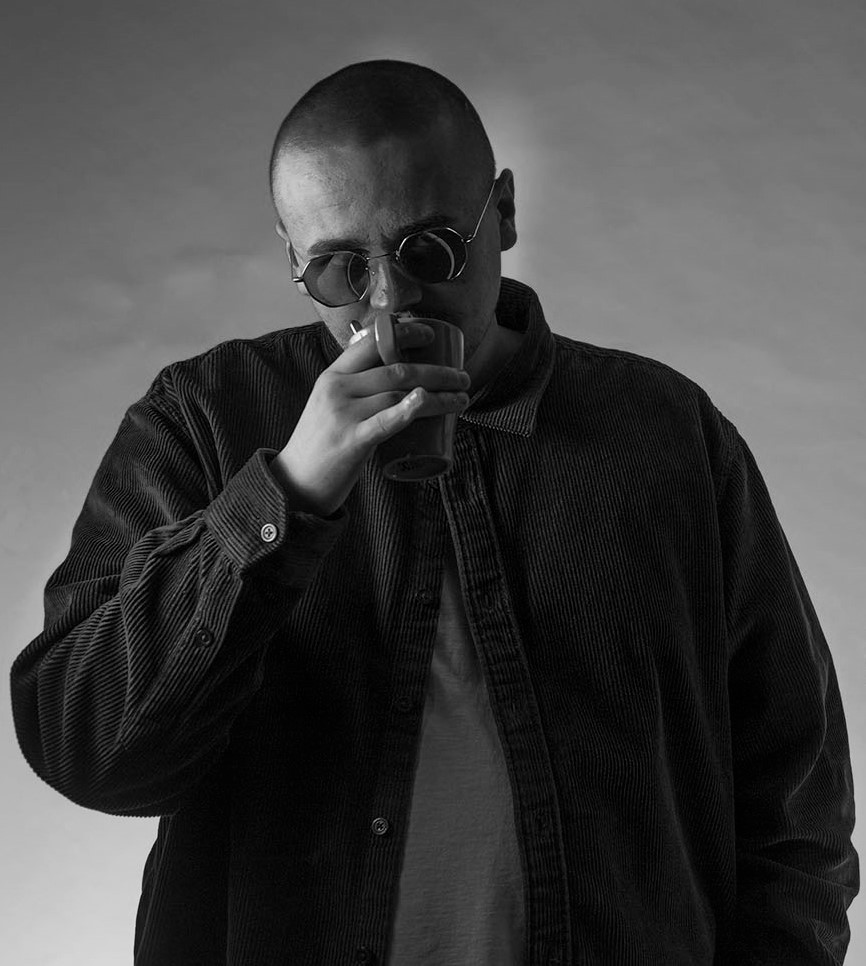 Previously known as Robinson, James V. Robinson is a French-British rapper/beatmaker with dreams of America. Inspired by the New York scene of the 90s, he develops a dark and uncompromising rap, which puts the rapper back at the center of hip-hop. With Paradox, an EP released in 2019, he comes to offer us a raw calling card, a kind of tape that installs the sound and recurring themes of the rapper. However, he is resolutely modern and does not see himself simply as a rapper but also able to evolve outside the rap sphere. The rap, drawing itself in various influences, James incorporates elements of soul or rnb to make
or rnb in order to make his musicality evolve.