Founded in 2010 by four high school students in Sens*, not so much a historical cradle of rock, Johnny Mafia has built over time a relentless reputation as a live band. And in two albums and nearly 250 concerts, has managed to establish itself at the top of a new French scene that never ceases […] 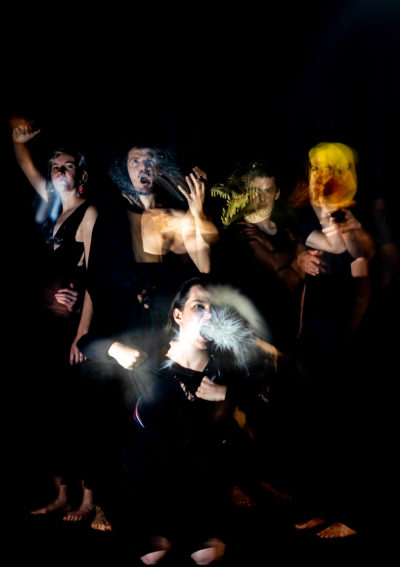 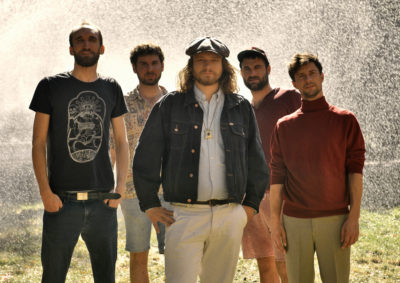 Go To The Dogs 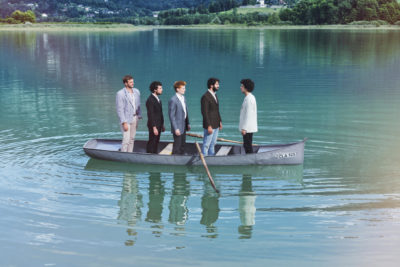