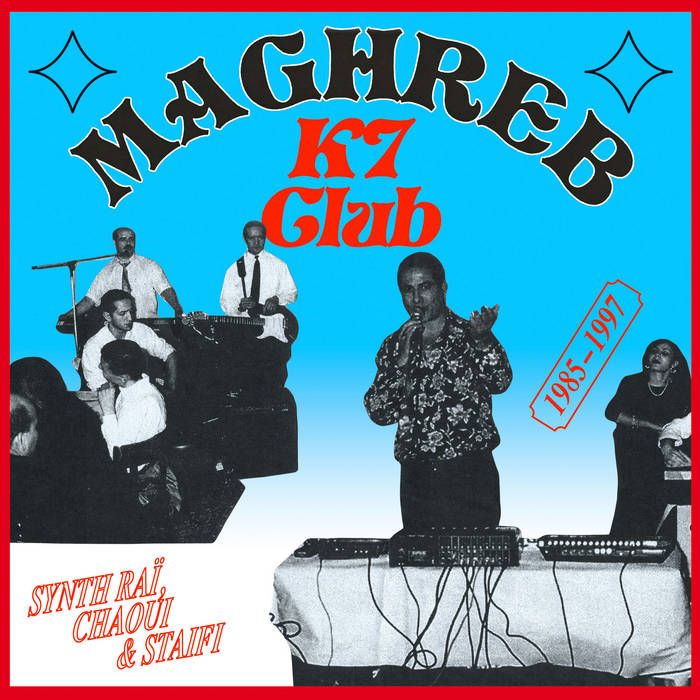 Lyon, 1985: the Gabriel Péri square, in the Guillotière district, is the beating heart of the Maghrebian popular music of the region.

On the occasion of the vinyl release of the compilation “Maghreb K7 Club” on the Lyon label Sofa Records, the Périscope invites la chercheuse et réalisatrice Péroline Barbet for a meeting about her work at the origin of this compilation, alongside Simon Debardieux. She will tell the story of the Algerian-Lyonese K7, its production and broadcasting circuits, and will make listen to many songs taken from the corpus of K7 produced in Lyon from 1970 to 1990. This conference will be followed by an open stage, in all conviviality, with the main musicians of this synthetic but roots musical trend, low-fi but popular, amateur but brilliant.

In the course of the songs found, we will plunge into the daily life of the first generations of migrants and we will look at the astonishing musical and poetic discoveries of which they were the artisans. We will be particularly interested in the journey of the musicians Rabah El Maghnaoui, Mokhtar Mezhoud, Zaïdi El Batni, Nordine Staifi, Amor Hafsouni and the publishing houses l’Étoile Verte, SEDICAV, Mérabet, Bouarfa. It will also be the occasion to present the vinyl ” Maghreb K7 Club : Synth Raï, Chaoui et Staifi ” which exhume some pearls of the genre. 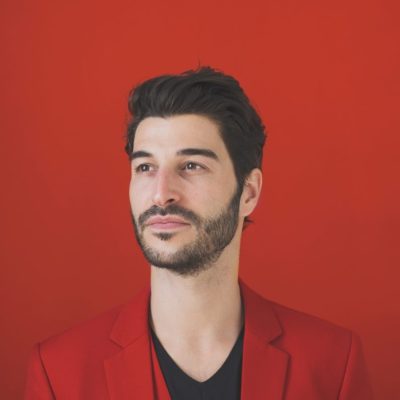 Argentique + Jacques Loucel + Opposite Of Reality 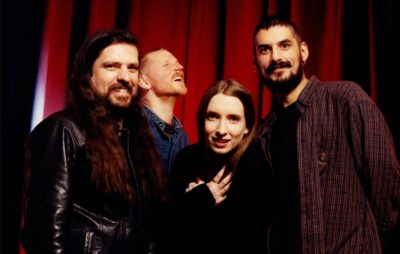 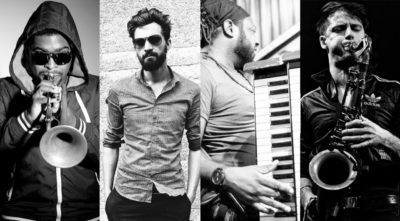