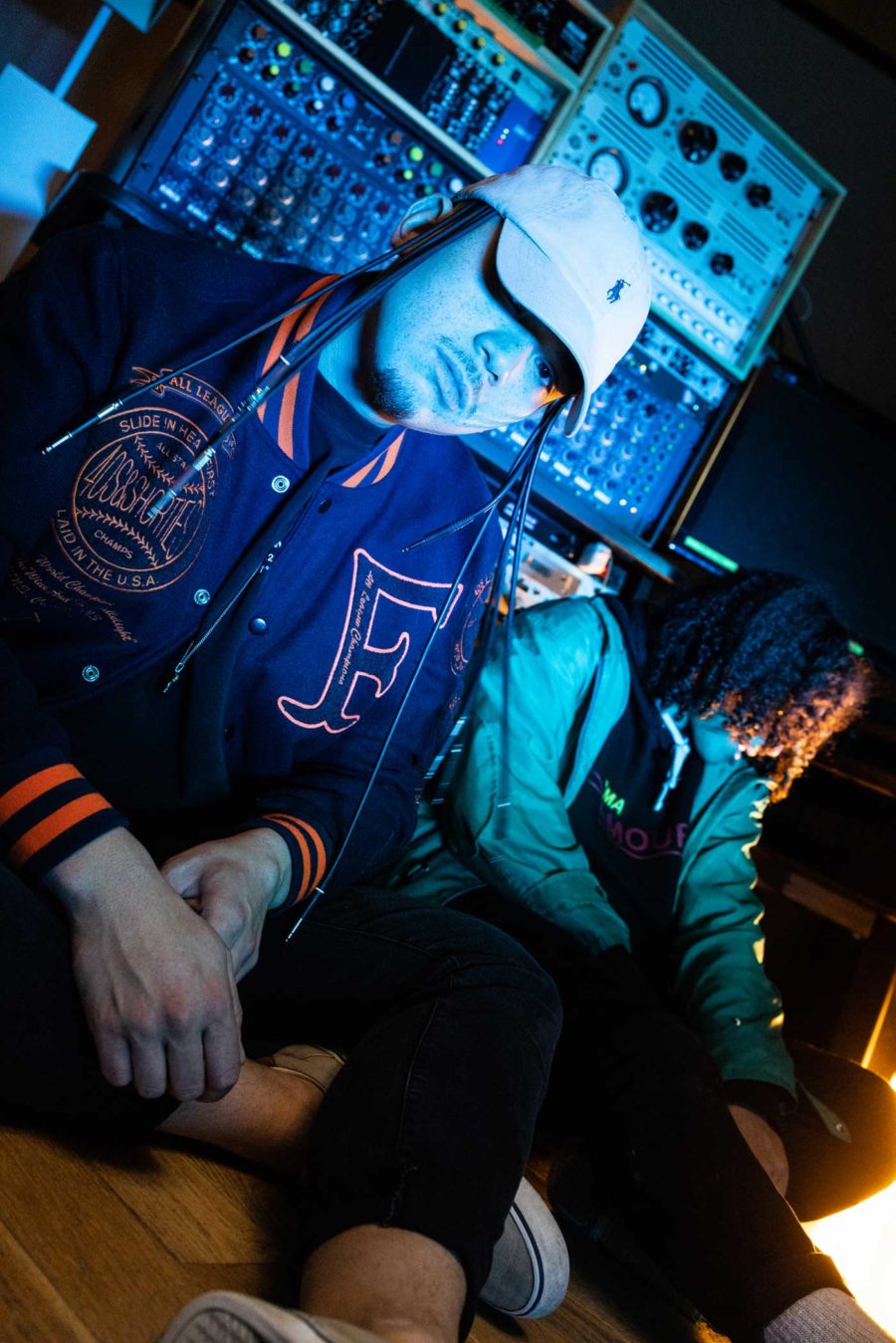 Montreal Jazz-rap author and performer, L. Teez first trained in the trombone and the trumpet, then began writing authentic and personal texts in 2012. His style developed and L. Teez took his ease on the stages of the Divan Orange, the MEG Festival, the Tartine Festival, the Paris Music Festival, the MIL Festival in Lisbon. He also opens for Guts Live and Black Star at the Jazz Festival in Vienne and Earth, Wind and Fire in the legendary venue of L’Olympia in Paris. L.Teez launched his first project in 2018, The Half Full EP, earning him great mentions in Quebec media. A mini Asian tour follows: Shibuya Showcase Festival (Tokyo), Zandari Festa (Seoul and Busan). In 2019 he confirmed his success in Quebec at the Montreal Jazz Festival, the Festival d’Été de Québec and the Montreal Festival Mode & Design.In early 2020, he signs a record deal with the new Montreal label Hydrophonik Records, supporting promotion and distribution for his upcoming second EP, The Index to My Inner Thoughts.