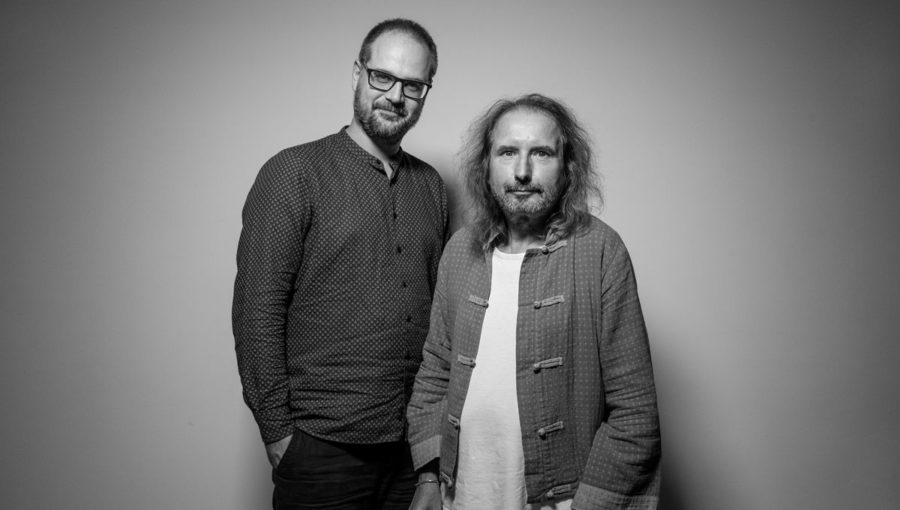 After the French quartet of the guitarist Gábor Gadó, who lives in France and has had a significant success there, he records this time an intimate chamber music recording with Dave Liebman, Frank London and Laurent Blondiau, one of the most sensitive saxophonists of the Hungarian jazz scene. Janos Aved. Their joint album Whispering Quiet Secrets Into Hairy Ears contains numerous musical references ranging from Mozart to Bach to Liszt, as well as from Gregorian to modern. In two compositions, the duo is joined by two young classical music excellences, cellist Éva Ostrosits and cellist Tamás Zétényi, raising the powerful compositions of both authors to even more ethereal heights.