Faithful to his musical universe, Les Gordon imagines light, heady and subtly rhythmic melodies where classical influences are mixed with Japanese sounds revealing his great mastery of sampling. The whole forms an elegant soundtrack conducive to escape that accompanies the films with finesse.

They tell us about the passage from winter to summer, the meeting between two cosmonauts lost in space, the adventure of a young girl running a special marathon in a cold and mountainous setting, the comical daily life of people living in a permanent storm or the important mission of a character to wake up the sun every morning. 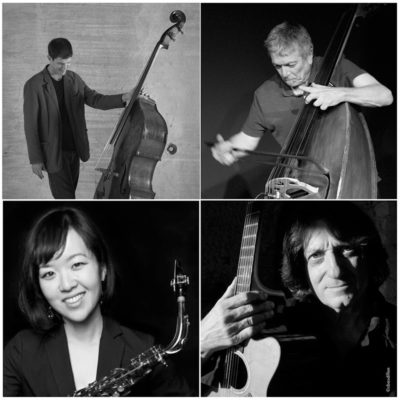 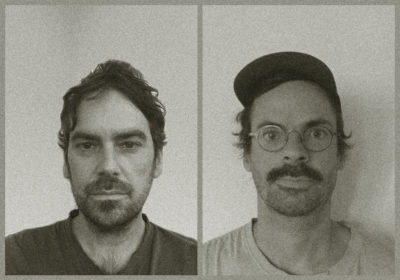 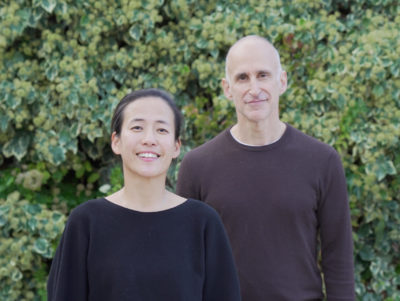