The Marché Gare will be at the Périscope for the first Lyon date of the Canadian trio Plants and Animals. Their latest album “The Jungle” marries rhythmic syncopations and solar melodies reminiscent of Talking Heads, Arcade Fire or David Bowie. 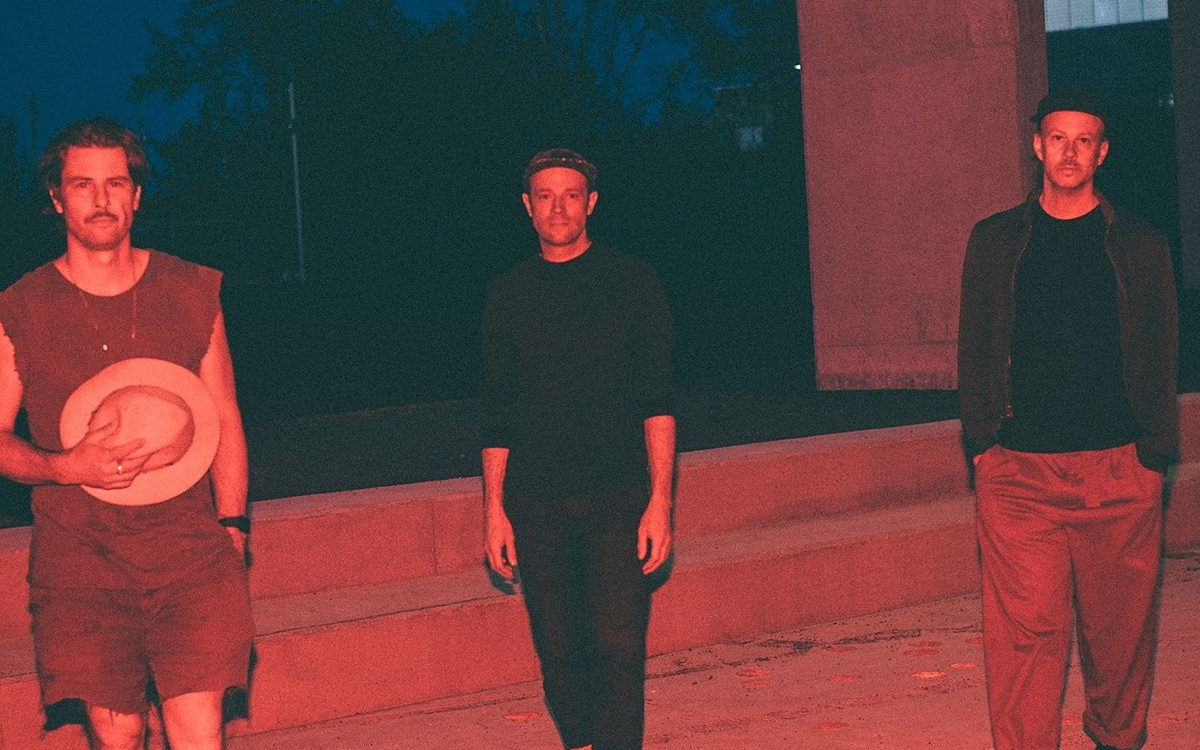 Plants and Animals is a trio from Montreal that has been pampering indie-rock for over 20 years. On board, guitarists Warren Spicer and Nicolas Basque and drummer Matthew Woodley have been sharing the mic since they were teenagers. After a self-titled and self-produced debut, the band joined the stable Secret City Records, label of Patrick Watson, as soon […] 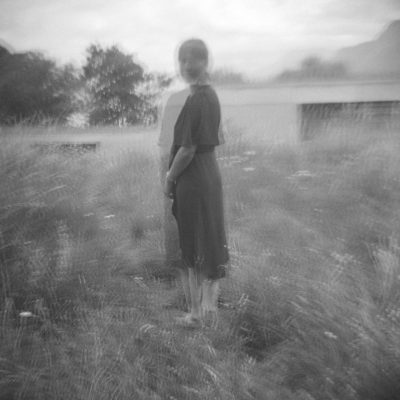 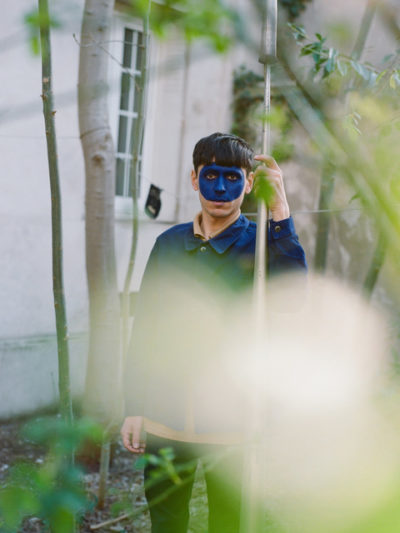