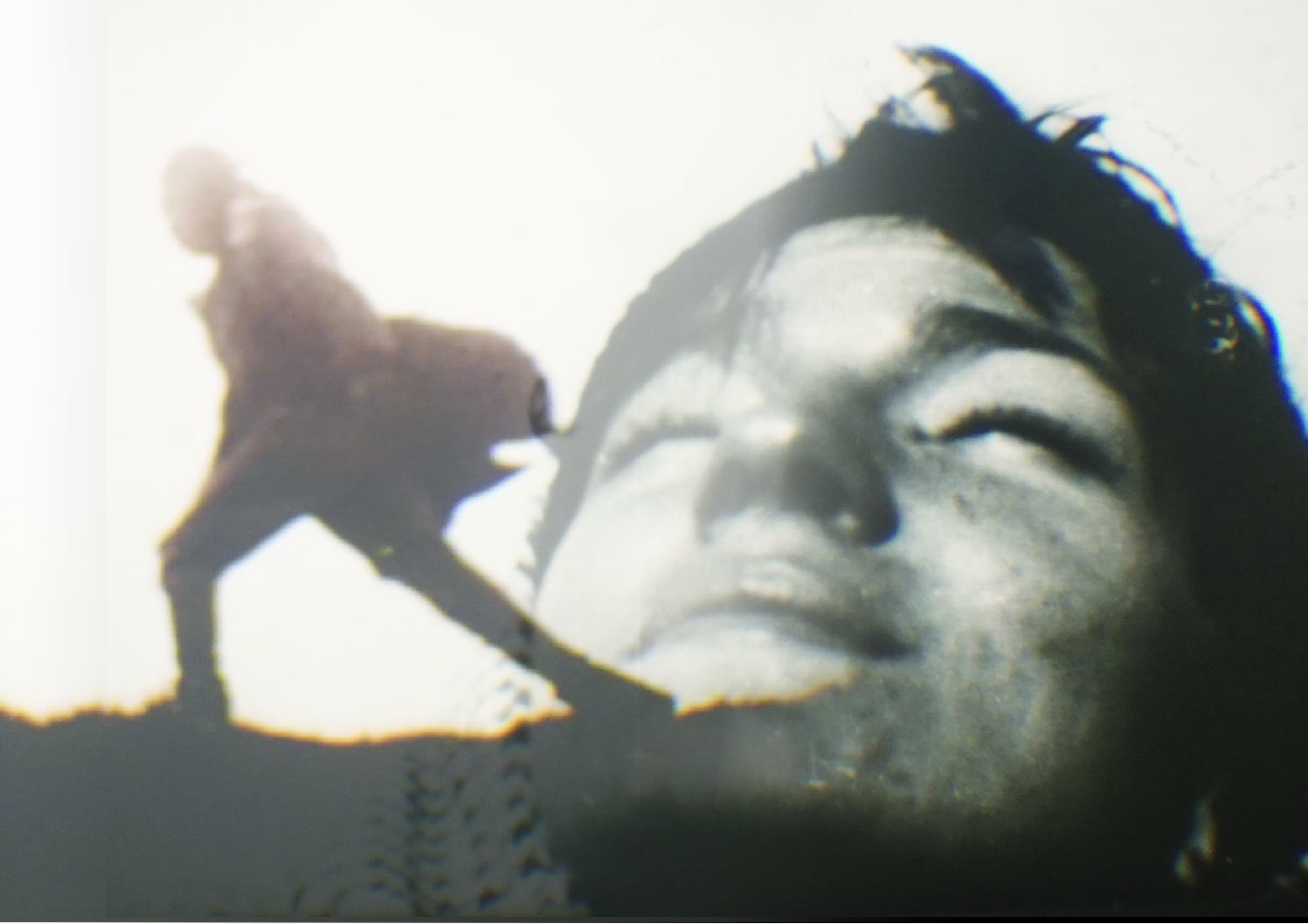 Four artists coming from different horizons: documentary cinema, experimental cinema, contemporary jazz. We use the device of the enlarged cinema to explore together the theme of the crossing: the classic framework of the projection is broken, image and music are the two components in equal parts of the show. We pool improvisation techniques to create a unique object: an improvised film, which combines in a new way registers that are usually far apart.

The visual creation that we propose is at the crossroads of documentary and experimental, and is based on a practice of found-footage, that is to say a montage of pre-existing archives, filmed on film, developed by hand. These images come from various sources: filming in France with a young refugee, filming in Greece at the Moria camp on the island of Lesbos, and archival images. We use our projectors as musical instruments, working on the diffraction of the images and their rhythm.

With the clarinet and the accordion, we compose the music in real time according to the projected images and what they express. For this, we use several techniques such as generative improvisation, drone, rhythmic loops etc… and interaction with the sounds of the projectors (games with the motor, with the shutter, mechanical noises). In addition, we also compose in a more “classical” way by exploring the processes of writing for the image like the leitmotiv or the mickey-mousing, prepared before the common work. Thus this performance makes visible and audible the multiple possibilities of dialogue between music and image. Together, we invite the spectator to “cross” the space-time of this performance, sharing a sensory experience, in all its universal dimension. A visual and musical poem drawing from our collective unconscious to express different states related to the crossing.