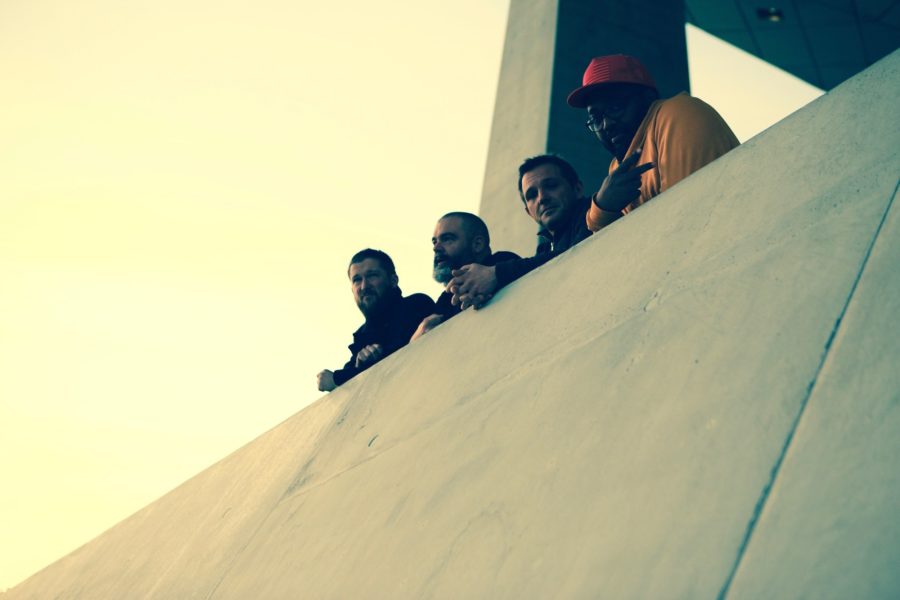 The aim of this project is to create a contemporary trance, original, without borders but rich in strong cultures, combining prepared ancient instruments and contemporary original instruments, unifying urban experimental music and traditional music from Reunion Island. The repertoire will be halfway between written music and improvised music, in order to create an “imaginary folklore” rooted in the tradition of Reunionese Maloya. In order to create an original trance, the “Douce Transe” project will work on several aspects: