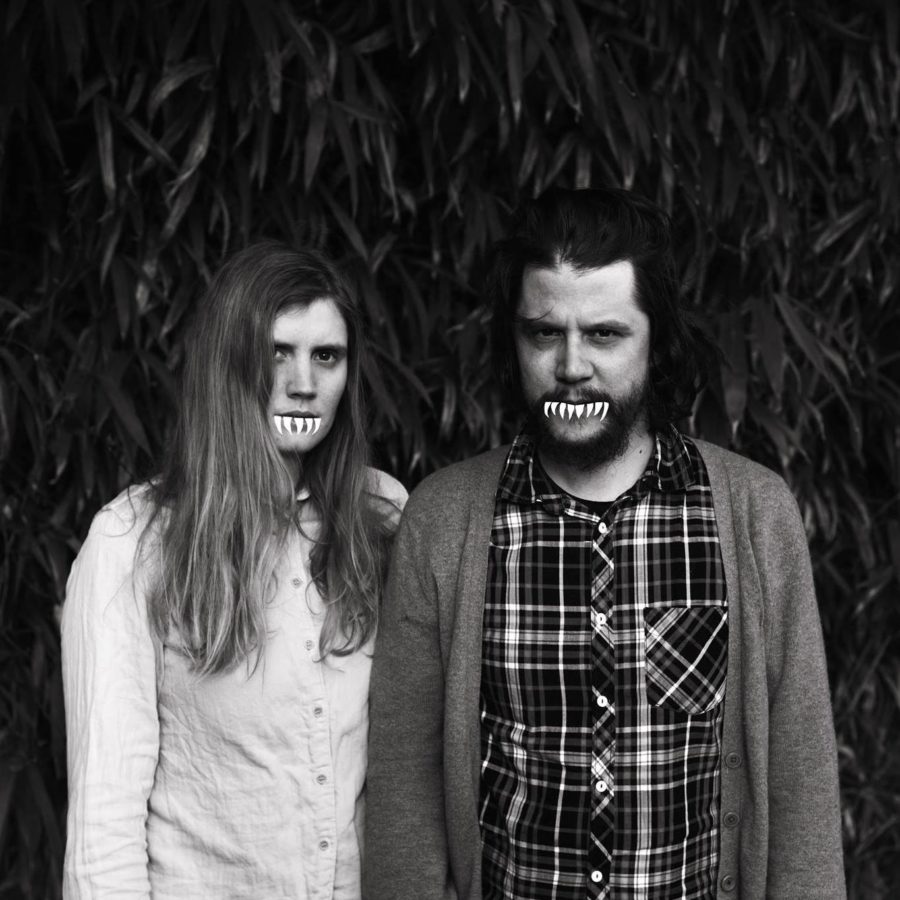 Aris Bassetti and Barbara Lehnhoff have been giving rhythm to our lives since 2008 with records and shows full of contradictions that rot and magnify our lives. Peter Kernel, we must admit, is the image of the duo that created it, with all the moving duality that induces an artistic project so closely linked to the shared life. Sometimes tender, often hard, tempestuous or caressing, the noise rock of the Swiss is a pearl of creativity with very simple instruments: bass-guitar-drums-vocals, the trio on stage makes us go through emotions that go from rage to tears, from tension to euphoria through laughter. A complete band, touching deep down, which delivered with “White Death, Black Heart” (2011) and “Thrill Addict” (2015) two real jewels of the indie rock of the 2010s on this side of the Atlantic.

Always fiercely independent, mastering the chain of their creations from recording (they have their own studio) to broadcasting (they have their own label) and imaging (they create their videos and artworks), Peter Kernel are back with a new trio album, “The Size Of The Night”, released in March 2018 on their own label On The Camper Records. A new album more soothed and introspective than the previous ones in which the Barbara-Aris duo tries to accept themselves:

“Through this album we’re trying to accept that we can be very sensitive people and at the same time we can be asshole. And that it’s alright.”