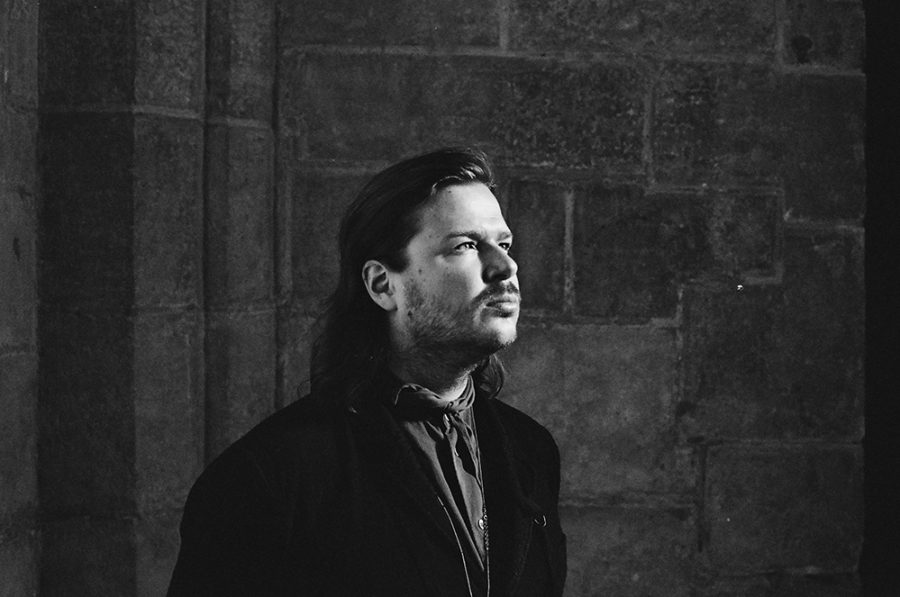 Marek Pospieszalski is one of the most promising musicians in Europe according to German magazine JazzThing. His musical education has been greatly influenced by his family and the environment around the band Tie Break. His environment is a broadly understood and unlimited improvised music. At the same time, Pospieszalski draws on a variety of genres and styles, often going beyond the usual patterns.

He has made joint albums with such artists as Marco Eneidi and Dennis Gonzalez. He leads his own quartet (with Elias Stemeseder, Max Mucha and Max Andrzejewski) and the Malediwy duo with Qba Janicki. He is also one of the pillars of Wojtek Mazolewski’s quintet. He performed among others in Japan, China, India, the United States, Norway, Sweden, England, Ireland, France, Portugal, Italy, Belgium, Austria, Germany, Czech Republic, Slovakia, Croatia, Russia, Ukraine, Belarus, Estonia, Latvia, Lithuania, Turkey, Romania, Greece. As a session musician, he has taken part in dozens of radio and television concerts and recorded several dozen albums.