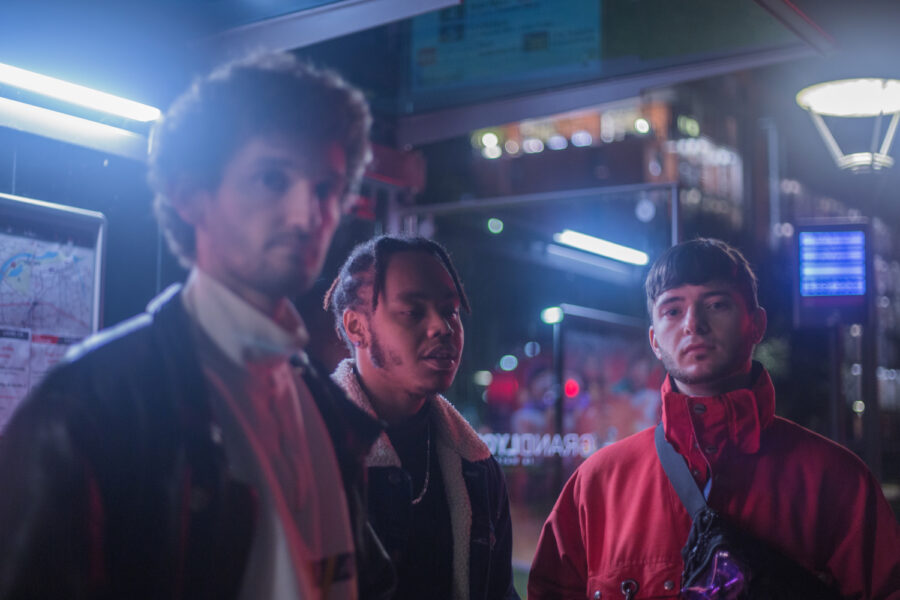 Volume at full in the cockpit of the shuttle, the vinyls of Herbie Hancock and Cassiopea resound in the interstellar void. Les sales gosses de Jasual Cazz ont le jazz-fusion dans le sang, et sont bien décidés à le défendre avec sincérité. After cultivating their virtuosity on an always-on game console, they set out to push the boundaries of current jazz.

Their radar directs them towards the new wave of English jazz, rooted in the broken-beat culture which combines jazz and electronic music. Following in the footsteps of their elders Badbadnotgood and Vels Trio, they travel with the current of French neo-jazz, embodied by ISHKERO and Leon Phal.

Featured by Jazz à Vienne, on its double album Past&Future which celebrates the 40th anniversary of the festival, the trio transports us into a delirium of its own. A refreshing retro-futuristic universe, which mixes science fiction, video games and organic jazz. Their first track, Baby Rover, is available on streaming platforms and announces the upcoming release of a first album.