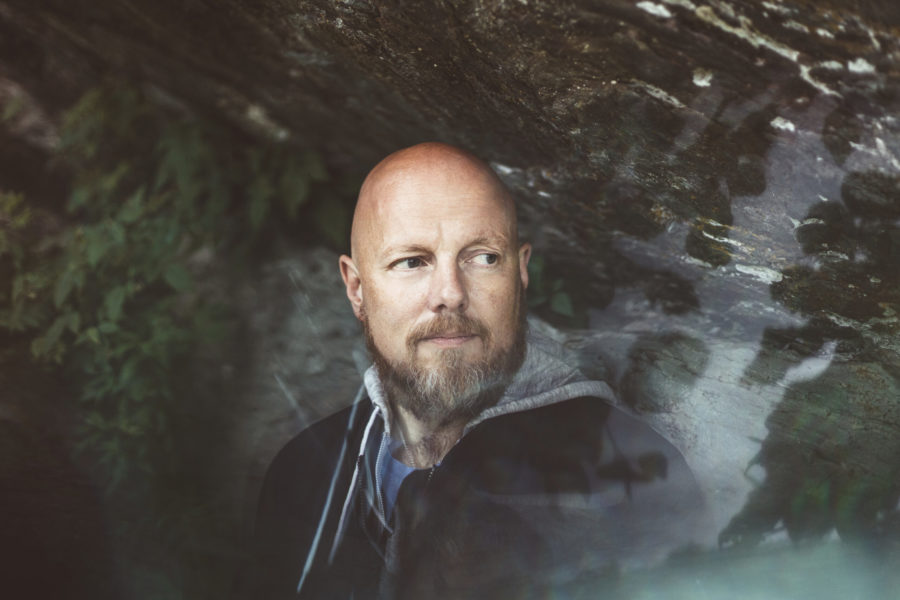 The award winning Norwegian bassist, improviser, composer and bandleader Ingebrigt Håker Flaten has been at the forefront of modern creative music both in his native country Norway and internationally since the early 1990s. Perhaps best known as a founding member of the Scandinavian super group Atomic, Håker Flaten has merged post-free jazz explorations and experimentation with skillful use of attributes from many other idioms in countless collaborations, bands and projects.

An innovative practitioner of both the double bass and electric bass, Håker Flaten studied at the highly respected jazz program “Jazzlinja” at the Norwegian University of Science and Technology in Trondheim. Early on, he gained attention as part of the groups The Source and Element, the latter formed with fellow students and life-long collaborators Paal Nilssen-Love and Håvard Wiik. Both Nilssen-Love and Wiik would later join Håker Flaten in Atomic, which the three Norwegians formed together with the two Swedes Magnus Broo and Fredrik Ljungkvist. Making their recorded debut in 2001, Atomic has since been celebrated and treasured by jazz enthusiasts and critics alike, and won many accolades along the way.