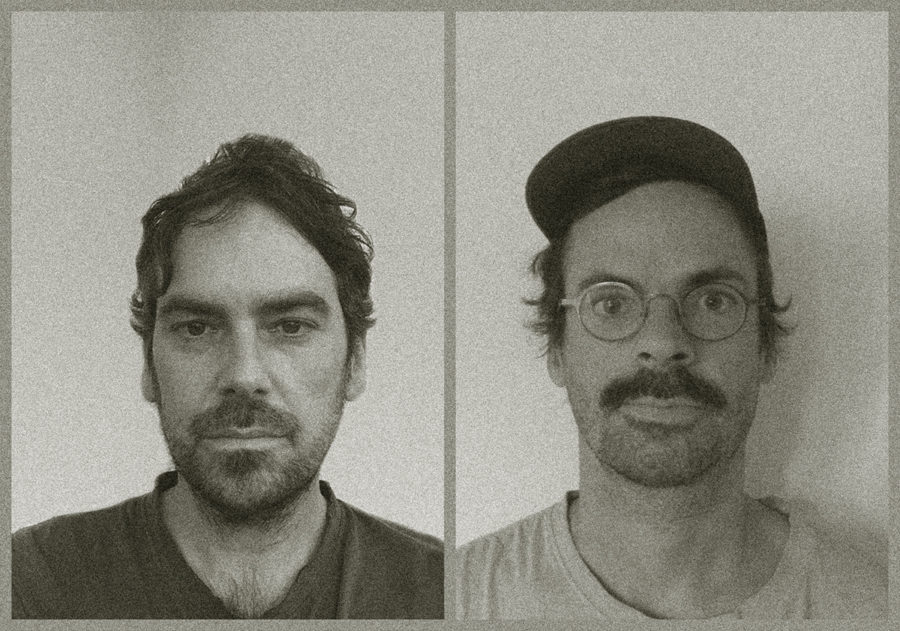 At first listening, the album ‘Cohortes’ seems massive and monolithic, but it contains a few milestones and markers to guide the listening. The track entitled ‘Werner’, at almost 11 mn 30 s, is the pièce de résistance of Cohortes. A firework display of gongs and cymbals against a mystical drone background, it is a monumental and very engaging track. The fifth track, entitled ‘Jacques’, exploits slightly different nuances than the previous one, with bowed percussions, Chinese opera cymbals, a synthesizer more present than on other tracks.

It is a festive and joyful moment.