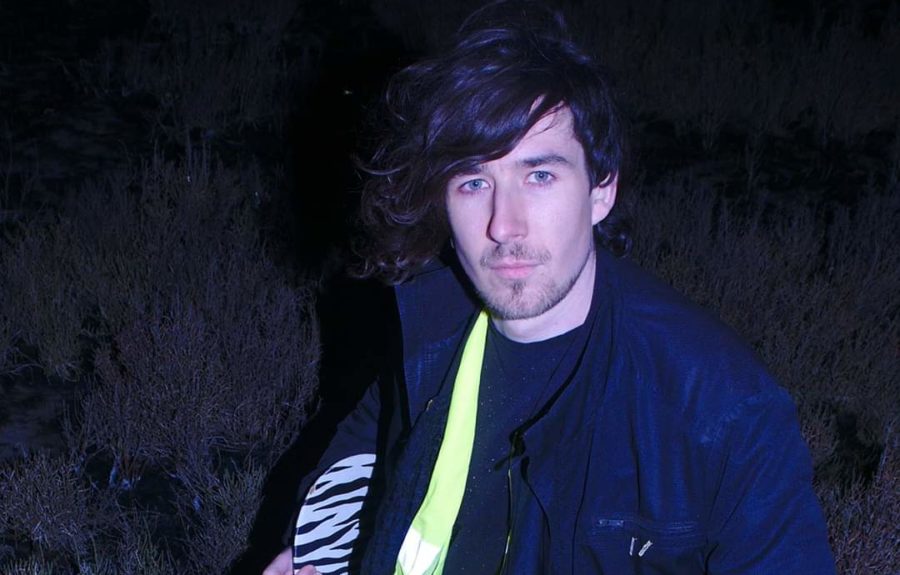 With an attitude close to Synthpunk, Gerard Jugno 106 looks for the direct relationship with the public which he uses as fuel to deliver a very physical and communicative performance, in live with machines and triturated synths.

Gerard Jugno 106 seeks to reconnect electronic music with the body and projects the audience into another space.

It is the dance of the LBD for lack of Lambada, but one leaves euphoric because one knows that it is made with love.

His previous album was released on Le turc Mécanique and Linge Records, and a brand new one has just been released at the beginning of June (“Charles Hipass Quoi ?“).