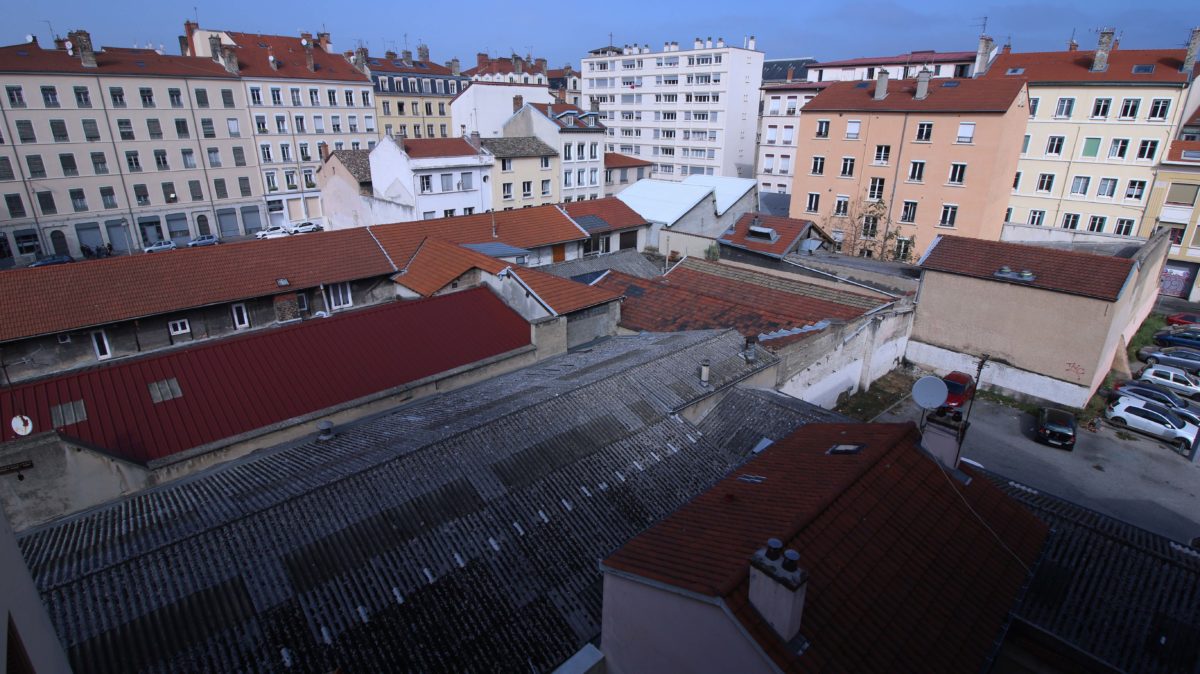 Over the last ten years, the issue of gentrification in large cities has become the subject of a real public debate on an international scale. What is the current situation of this problem in a city like Lyon? To answer these questions, the Université Populaire de Lyon invites Olivier Chavanon, Senior Lecturer in Sociology at the Savoir Mont Blanc University, to talk about his work in the Saint Blandine district, as well as Thomas Zanetti, Senior Lecturer in Geography and Planning and member of the “La Guillotière n’est pas à vendre” collective.

La Guillotière is not for sale
For nearly two years, several collectives in La Guillotière have been denouncing and opposing gentrification and, more broadly, the extent and speed of social and urban change in their neighbourhood. These mobilizations are challenging the current ideology of metropolitan development, which makes competitiveness the unassailable horizon of urban policies. They also call for a true democratic city factory and the implementation of citizen power. The Mazagran islet, located in the heart of La Guillotière, has thus become an emblematic space in the struggle to regain popular control of the places where people live”.

The case of the “Mignot” housing estate
A few hundred meters from the Confluence, the “Mignot” city is being rehabilitated. Inside this group of HBM buildings (ancestors of low-rent housing) dating from the beginning of the last century, now located in the heart of a district emblematic of the urban metamorphoses at work in the major metropolises of the 21st century, the inhabitants are taking the measure of the changes. Indeed, the Perrache district has seen its physiognomy profoundly changed in a few decades, both architecturally and humanly. From a space organised on the basis of workers’ social skills, it has become a place that intends to be a flattering showcase for the metropolis on a national or international scale. For a long time it was considered to be outside of the real city, even though it was very close (the term “behind the vaults” was used to emphasize the symbolic border and the urban fringe character of this district), but today it is attracting new populations. The Confluence is in a way turning the page of this popular past. And the oldest inhabitants retain a nostalgia when they evoke the richness of the social life of yesteryear: the abundance of bistros and boulist societies, the activity of the wholesale market or the gas factory, the effervescence along the Port Rambaud, the cold stores, the slaughterhouses or the water station…
In the Cité Mignot, the Lyon Regional Housing Corporation has agreed to make an apartment available to the sociologist Olivier Chavanon for several months, so that he can collect the testimony of the inhabitants. A short documentary made on this occasion will be broadcast in the presence of the researcher and the people interviewed for this work. 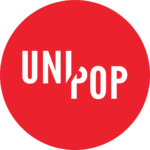 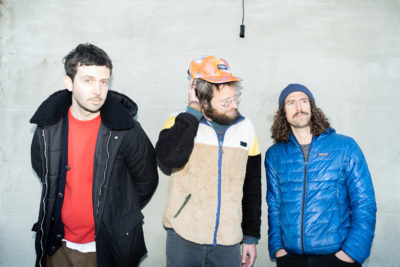 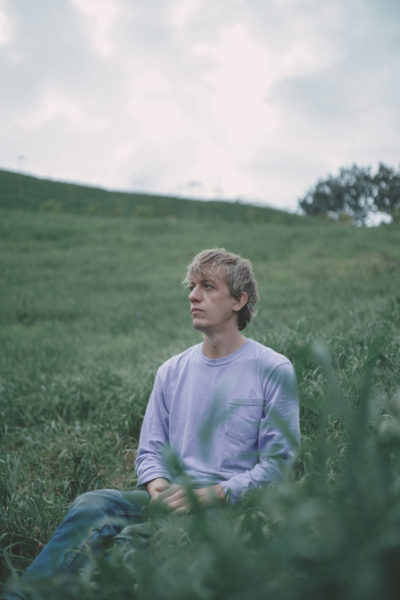 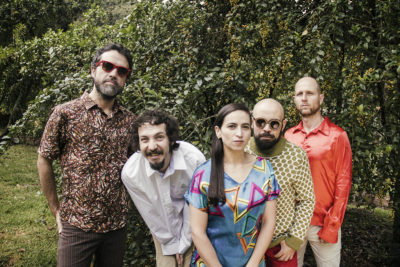