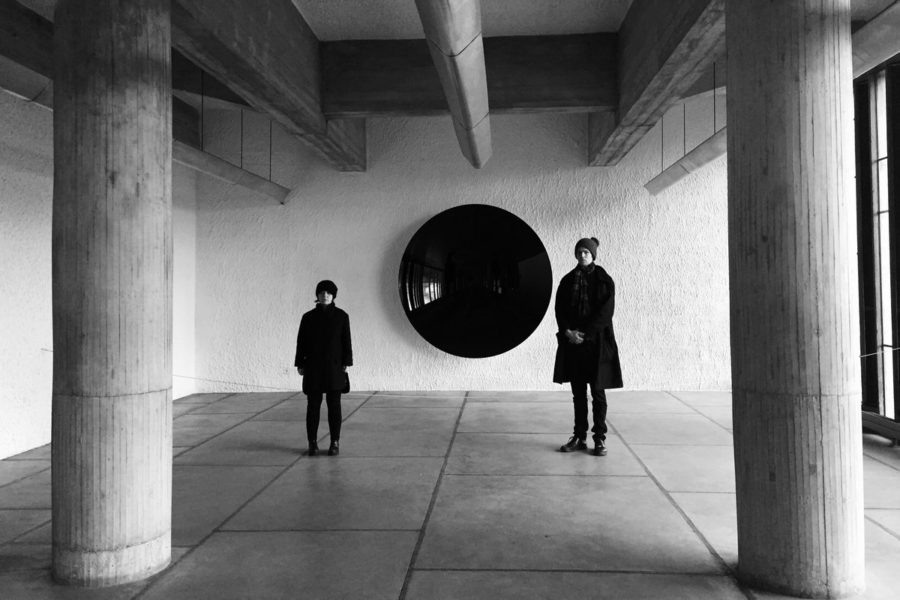 TOMAGA channels various forms of multi-instrumentalism in a music that passes in turn through industrial, jazz, psychedelia and minimalism, on its way to a completely different world. Dedicated to musical exploration, this London-based duo obsessively deconstructs familiar tropes in search of the tension between improvisation and form.

Tomaga formed in 2014 and has already released an impressive discography. Their latest album, “Memory In Vivo Exposure”, has been included in several 2017 Best Albums lists, including Uncut Magazine and The Attic.