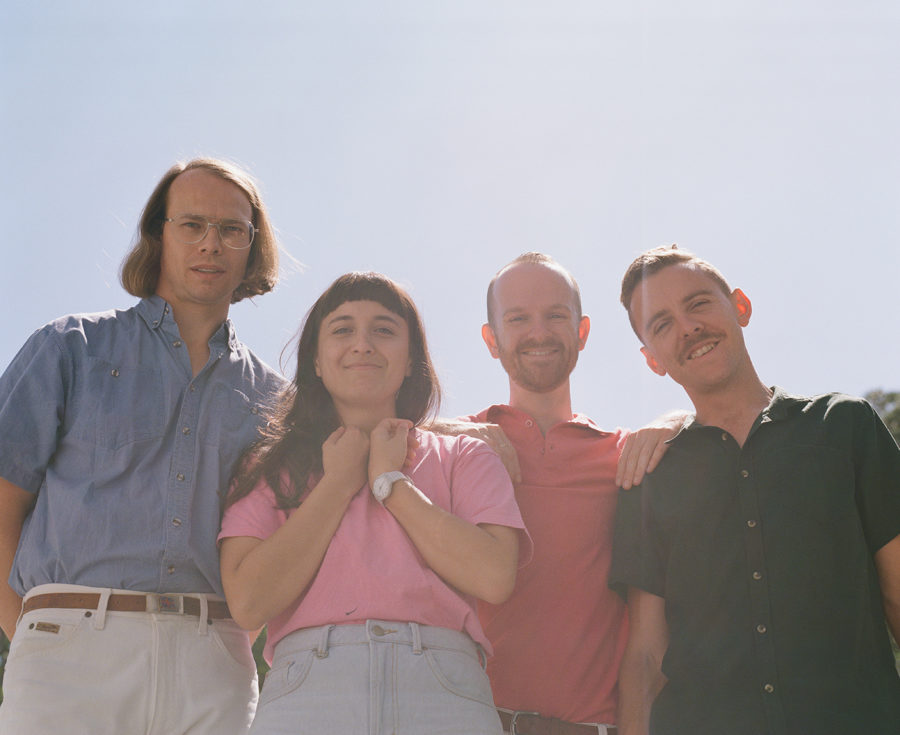 The Beths‘ melodic class burst onto the scene two years ago with the release of their debut album “Future Hates Me”, a compendium of unstoppable indie pop hits with luminous harmonies. Led by singer-guitarist and songwriter Elizabeth Stokes, the Auckland-based band quickly exploded the borders and seduced Europe during a tour as the opening act for Death Cab for Cutie. After a full concert at Sonic in May 2019, the New Zealanders return to Lyon with “Jump Rope Gazers”, a second album released in the warmth of summer on Carpak records and Rough Trade.

Their second album, “Jump Rope Gazers,” is a sparkling collection of tracks that deepens the talent they displayed on their first albums.