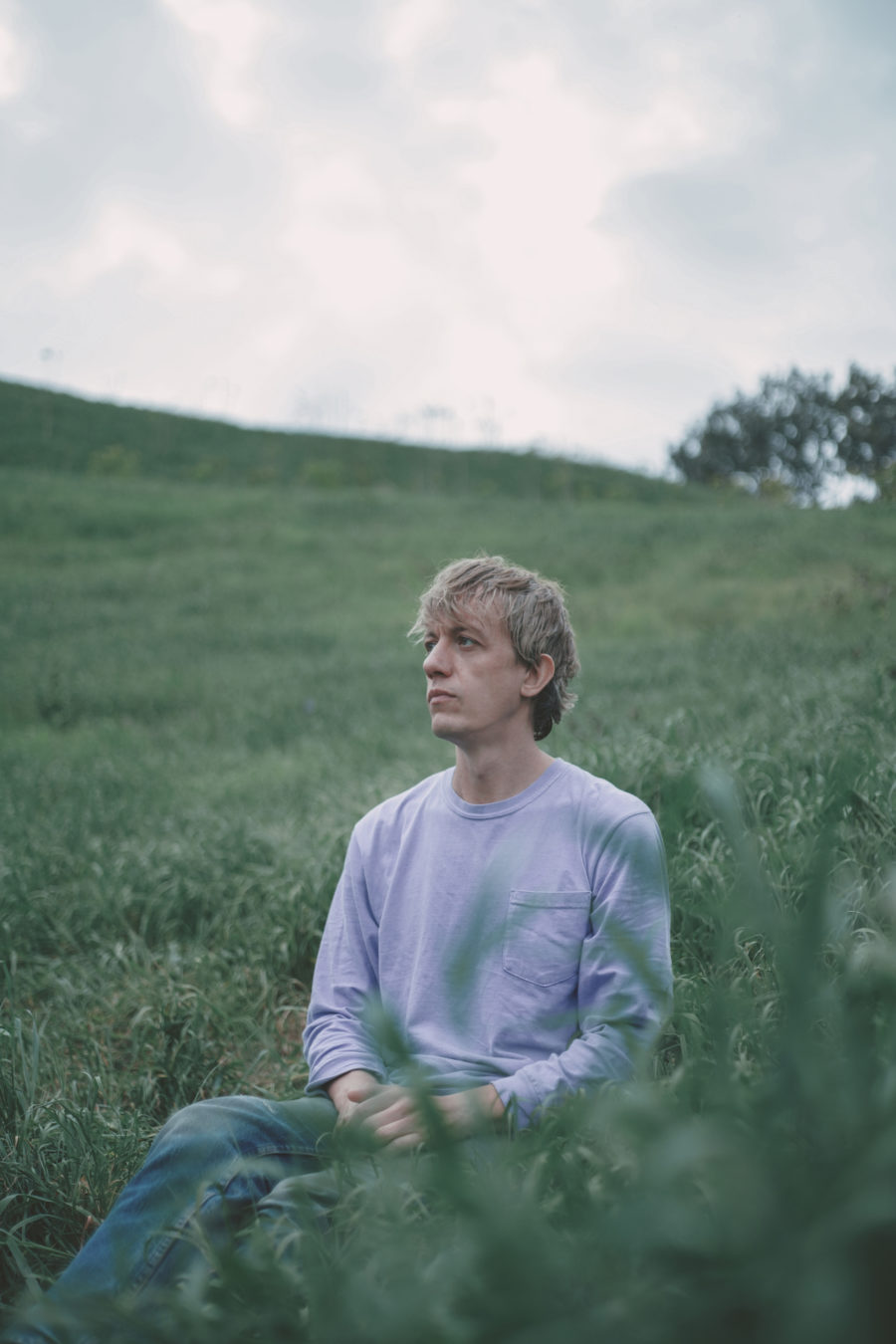 Steve Gunn is a New York-based songwriter who loves contemplative folk rock, delicate arpeggios and solemn melodies. In a career spanning nearly fifteen years, he has produced a dozen albums and EPs, all of which have been acclaimed by critics and peers. He is also a former member of The War on Drugs and Kurt Vile & the Violators.

On his new album ‘Other You‘, which will be released on August 27 on Matador Records, we discover a lush folk instrumentation at the service of a dreamy voice.

In parternship with Dur & Doux