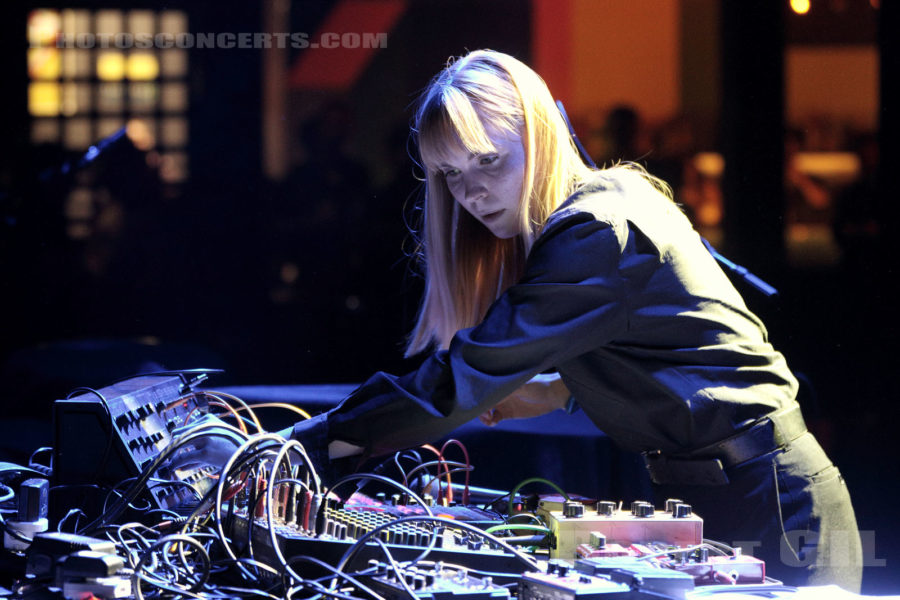 Frederikke Hoffmeier was born in 1989 in Denmark and started her career in the Copenhagen underground music scene, playing with bands such as Timeless Reality. Her first album under the name of Puce Mary, Piss Flowers , was released in cassette format in 2010. During this time, Hoffmeier collaborated with Loke Rahbek, also known as Croatian Amor, on several cassette-only releases. His debut album, Success , was released in 2013 on the Posh Isolation label. The record was followed by Persona in 2014]. At that time, she was awarded a residency at EMS, a state-funded experimental music studio inStockholm , Sweden .

In 2015, Hoffmeier collaborated with Rahbek on the full-length release, The Female Form . The following year saw the release of his fourth solo studio album, The Spiral . Her 2018 album, The Drought , was released on Berlin-based label PAN and received positive reviews from publications such as Pitchfork , Resident Advisor and The Quietus .] That same year, she contributed to Yves Tumor’s “Hope in Suffering (Escaping Oblivion & Overcoming Powerlessness)” , released on their album Safe in the Hands of Love .

In live performances after the release of The Spiral, Hoffmeier collaborated with Drew McDowall of Coil and in 2020, she scored the film Kød & Blod, directed by Jeanette Nordahl.