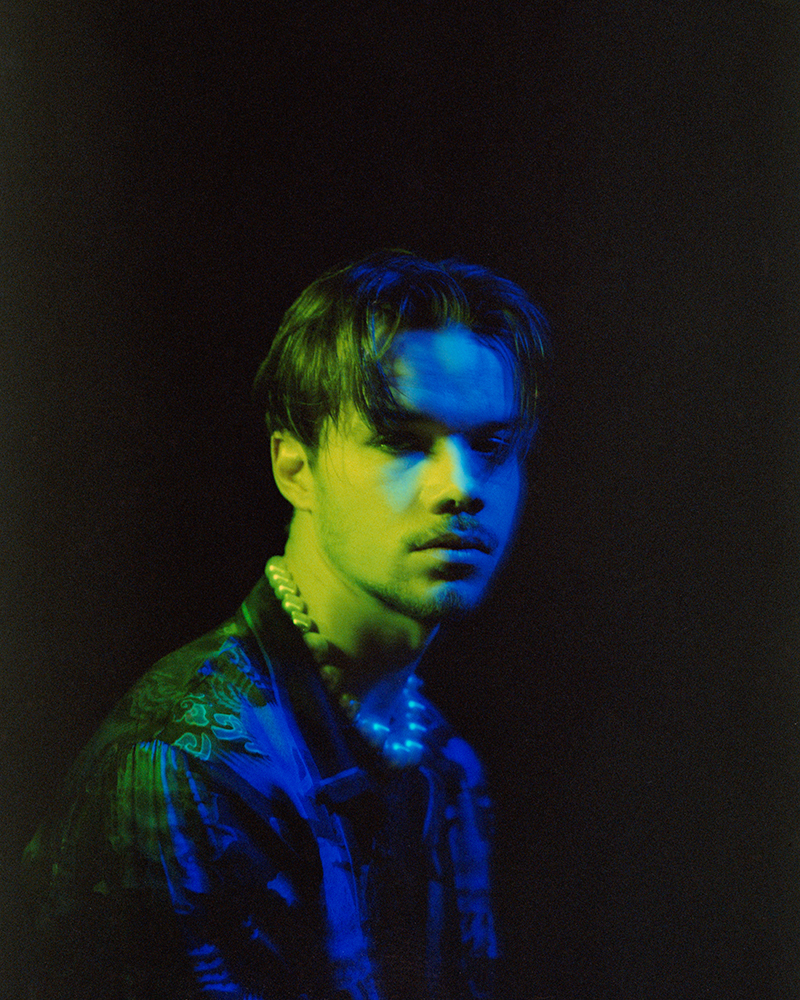 Born in Norwich, Oscar studied at London’s Trinity Laban before establishing his name as one of
London’s most favoured Jazz musicians. Following in his Father’s footsteps as a guitarist, he quickly
learnt the basics and became hooked, citing the likes of George Benson, Wes Montgomery and
John Coltrane as his key influences.

Renowned on a global scale for his virtuostic guitar, he composed and featured on Kokoroko’s breakout single ‘Abusey Junction’ in addition to working alongside fellow Jazz linchpins Shabaka Hutchings, Moses Boyd, Yussef Dayes & Lianne La Havas. His debut album ‘Breathe Deep’ took him far and wide including shows in Australia, US as well as supporting Kamasi Washington on his UK tour, further strengthening his reputation as a seasoned performer.

Laying the foundations for his musical legacy, his new work sees him open up and explore new layers
of himself, ’Sweet Isolation’ is the start of a special run of music from Oscar Jerome.