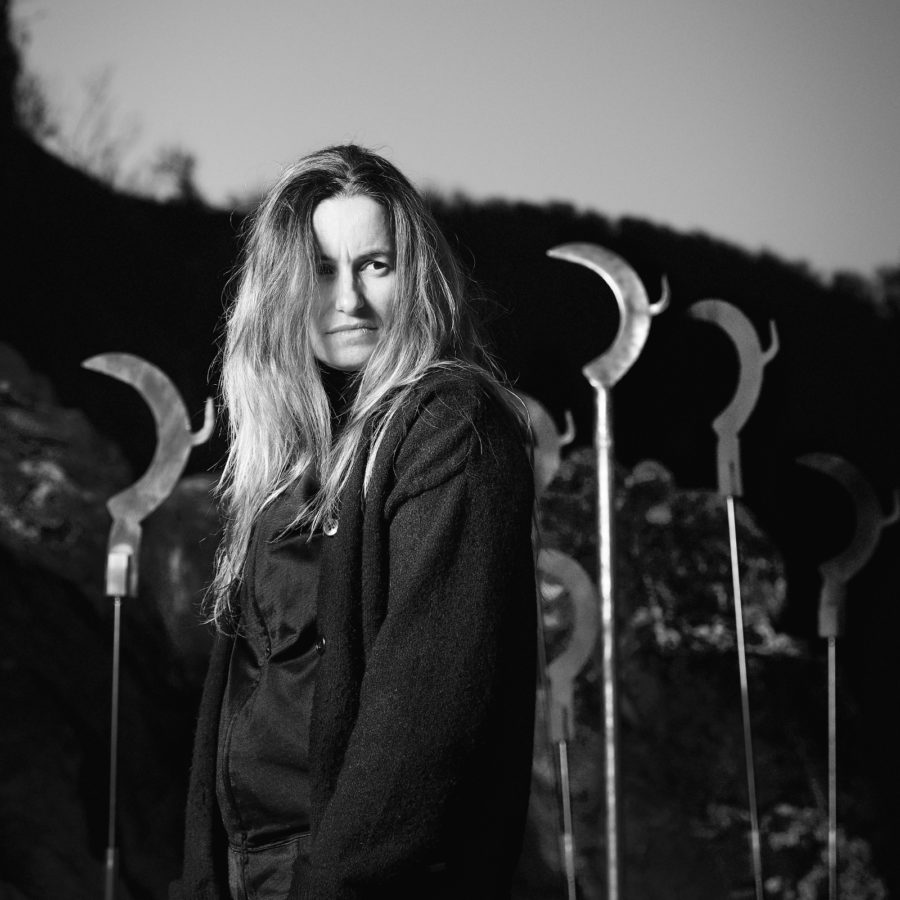 Through this solo project, the artist from Lyon, now settled in Brittany, has always defended a certain vision of radicalism. The instrumentation is powerful, the voice flayed, the sound layers searched, traces of her hardcore past within Overmars as much as of her passion for certain radical music. Hope has little place in Mütterlein‘s universe, but sometimes a ray of light appears in the middle of this ocean of darkness. Concert as much as performance, and first appearance in Lyon after his second magnificent album “Bring Down The Flags”.