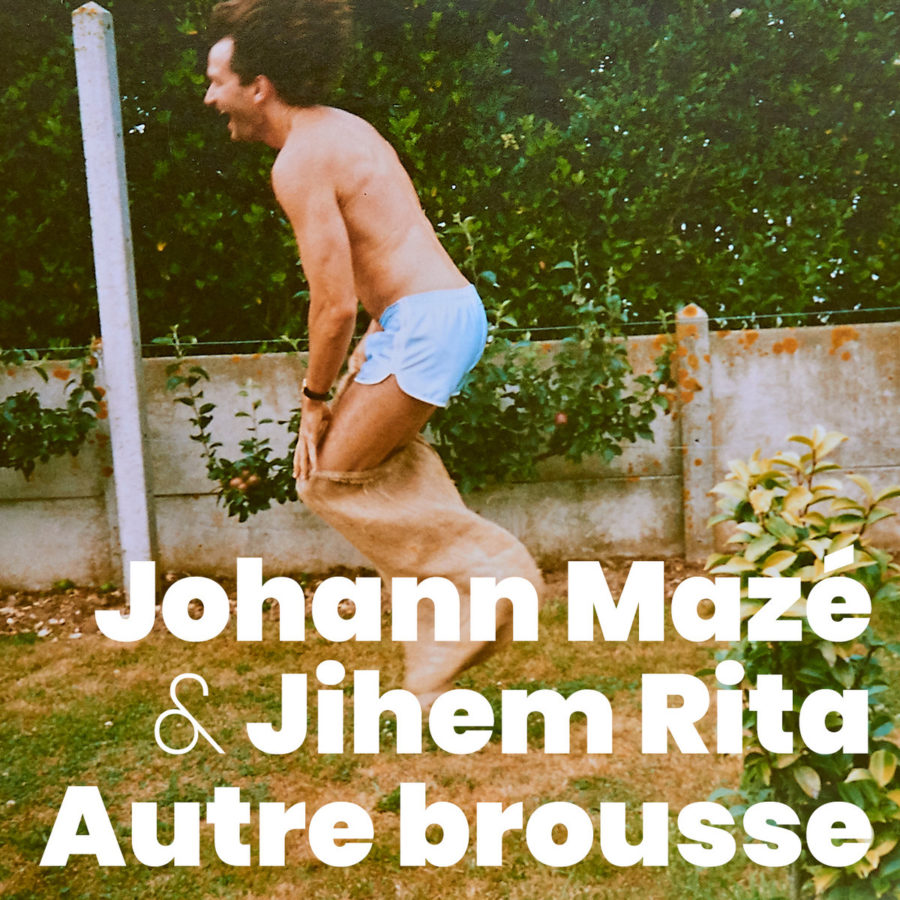 Johann Mazé is a drummer, a percussionist and an electronics user. He plays in groups with France Sauvage, Lord Rectangle and solo. He has also been a member of the Cercle des Mallissimalistes, Chausse Trappe, La STPO, Brutal 10w, Ensemble Un and Nouvelles Impressions d’Afrique.

In a solo concert, he uses a minimal drum kit and a jumble of objects, often metallic, sometimes plastic, evolving according to the finds. The form focuses on the preservation of a rotating rhythm, provided, seeking intensity, and deploying thick textures that strive to fill or even saturate the space from the basement to the hall. Two cassettes approaching this spirit were released by Cocktail Pueblo.

For the album Autre brousse, he joined forces with Jihem Rita and other musicians. Eight tracks, eight attempts to approach the song, the pop, the obsession for the rhythmic rush, the dance, and what lies between.