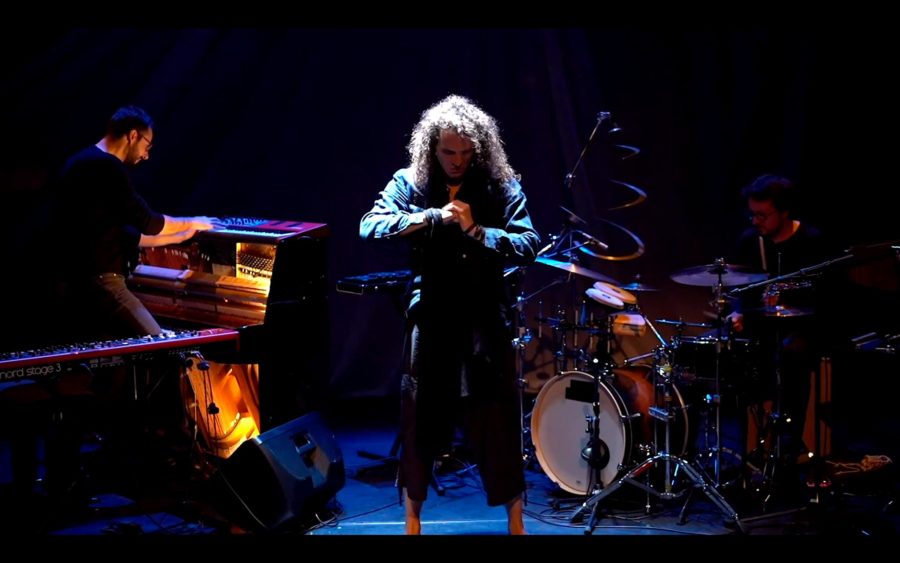 Isamaya is a musical tale based on the work of Pierre Bottero. For toddlers from 2 years old !

This tale adapted into a musical play thanks to original compositions and interactions between the audience and the actors transforms the children into real specta(c)tors.

Prince Kwai likes to watch the caravans that pass through his village and the men who attack Isayama, the queen of the mountains. Isayama is so high and steep that no one has ever defeated her. While the expeditions follow one another in vain, Kwai dreams of being the first to perch on the head of the mountain. Helped by the wise advice of Luna, his great-grandmother, Kwaï, now an adult, will be able to try the adventure in his turn.