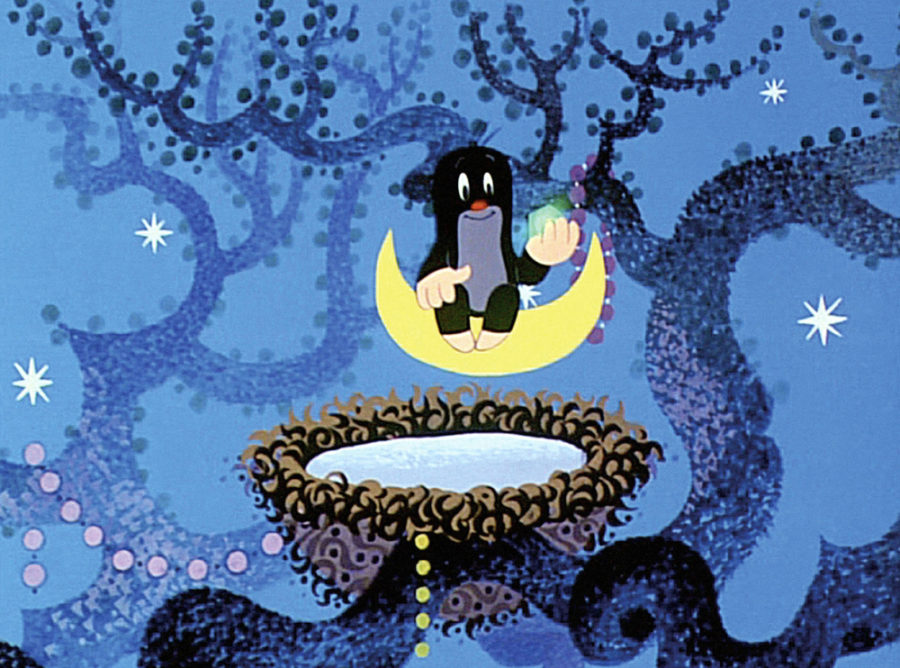 “Whether it accompanies text, images or gestures, music is always at the heart of our creations. »
The company Intermezzo was born in 2009 from the encounter between the musician composer Erwan Flageul and actress Marie Neichel. Together, they develop live music shows for all audiences, with a special focus on youth. Their artistic research is situated in this space of encounter between music, image and voice. Music is not thought of as a simple illustration of texts or images, but rather as a language, a vector of emotions and sensations. Inspired by multiple musical currents and genres, Intermezzo’s compositions bring together acoustic as well as electronic sounds, traditional as well as modern instruments, thus exploring a wide variety of possible musical fields. Sensitive and sensual, it is always performed live on stage, like a true protagonist of the story. The voice is paramount. Considered according to the musical score and not to the Conversely, it is she, above all, who serves the purpose. The material brought into play can come from classical or contemporary texts, from tales, songs or even, for the smallest ones, simply sound. In its creations, the company regularly mixes several artistic disciplines: storytelling, dance, music, theater, video, … giving rise to performances that are both popular and poetic, having in common to awaken all the senses of the spectator, for a full immersion in the imagination. The company Intermezzo is aimed at all audiences, with the idea that children and adults share the same moment of emotion. The company is affiliated to the RamDam network – federating the professionals of the music show for young audiences. It is also a member of the M/F movement to support equality between men and women in arts and culture.