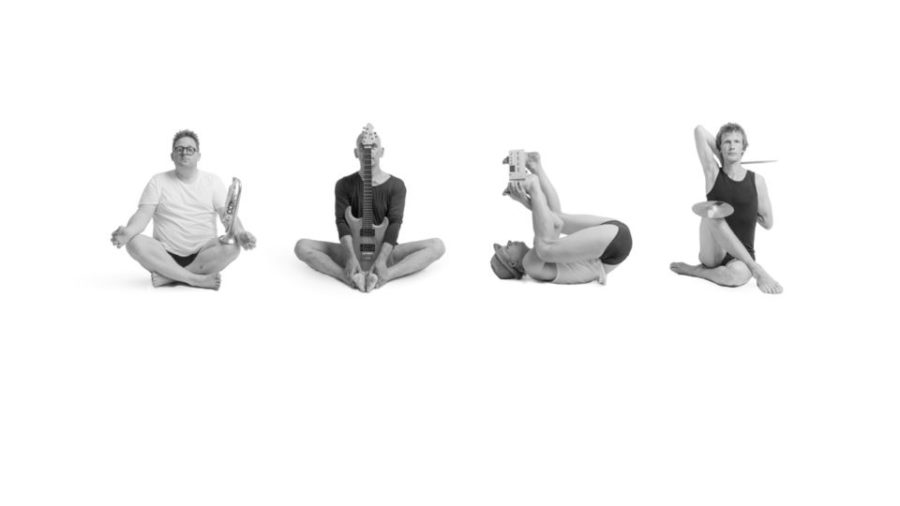 In 2017, Danish percussion pioneer Peter Bruun embarked on an ambitious adventure with three like-minded improvisers. Under the banner All Too Human, their debut album Vernacular Avant-garde released in 2017 brought their creative vision to life and was acclaimed by listeners and critics alike. On their new project, Because You’re Worth It, ambitions have never been higher and their collective vision has become increasingly clear and refined. Bruun’s compositions are a mix of the familiar and the unfamiliar, like pop music in a parallel universe. Complex formulas are used to manipulate listeners’ ears, intuitions, and musical expectations, addressing the deepest common denominator. Sounds carefully blend catchy and comfortable with fresh. They are composed in the spirit of “bringing the avant-garde back to the forefront”, of making these mature and sophisticated pieces accessible to all types of listeners. The overall mission is to participate in the celebration of humanity through common actions, understanding of music, poetry and sounds, but also honoring the extent of the universal. The new album, to be released in 2020 on ILK Music, is a musical love letter to listeners…. Because You’re Worth It.